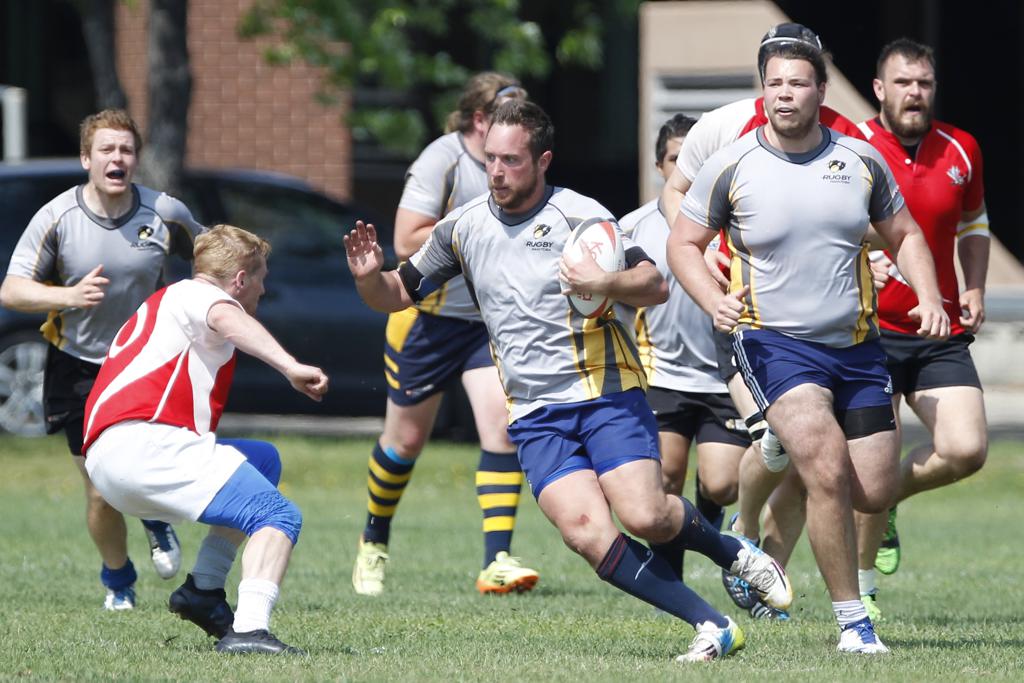 Rugby Alberta, Saskatchewan Rugby and Rugby Manitoba are pleased to announce the launch of the Prairie Super League.

The competition for 2018 will comprise of 4 teams, Calgary Mavericks, Edmonton Gold, Saskatchewan and our own Manitoba Buffalo.

The schedule is set as follows:

Unfortunately due to unforeseen circumstances the tournament was altered as Calgary and Edmonton were unable to field full squads for the Regina weekend of play. This has resulted in defaults for both teams in the remainder of their scheduled games as listed below.

Saskatchewan and Manitoba have received 20-0 victories in each scheduled game. However, Alberta had sent a team to play exhibition matches to round out the weekend against both other provinces in lieu of having the series finish out as originally planned. 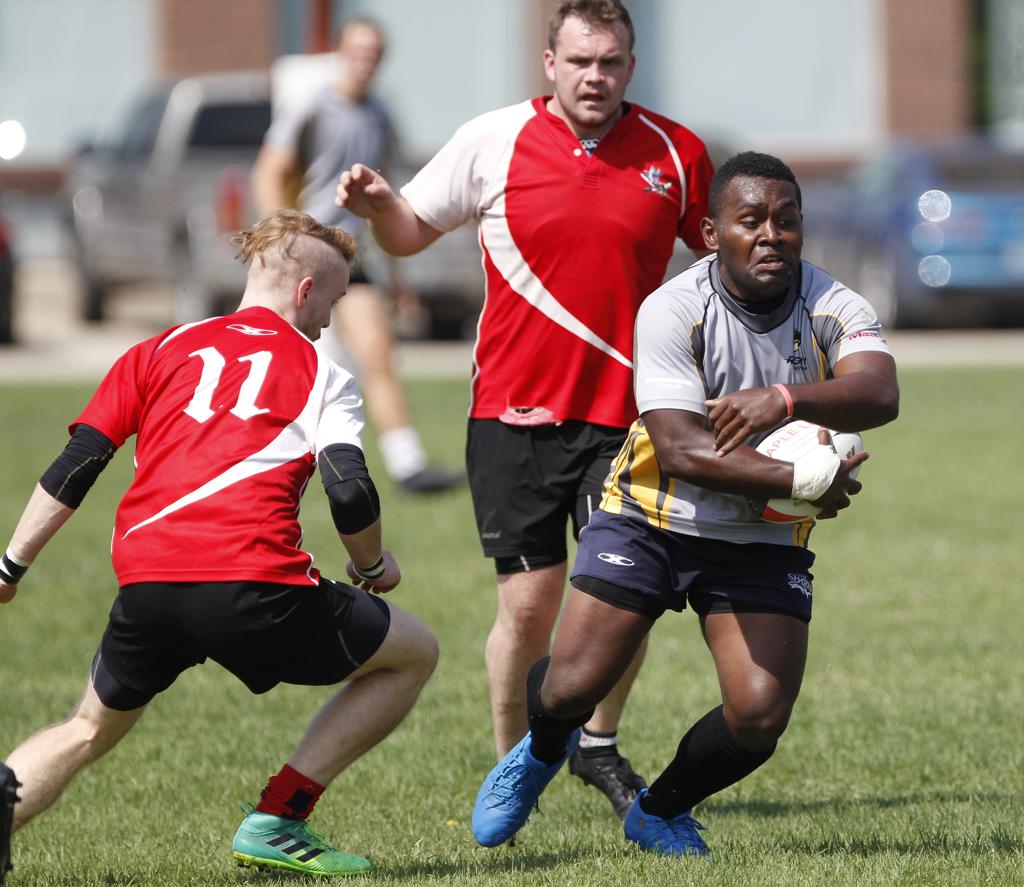