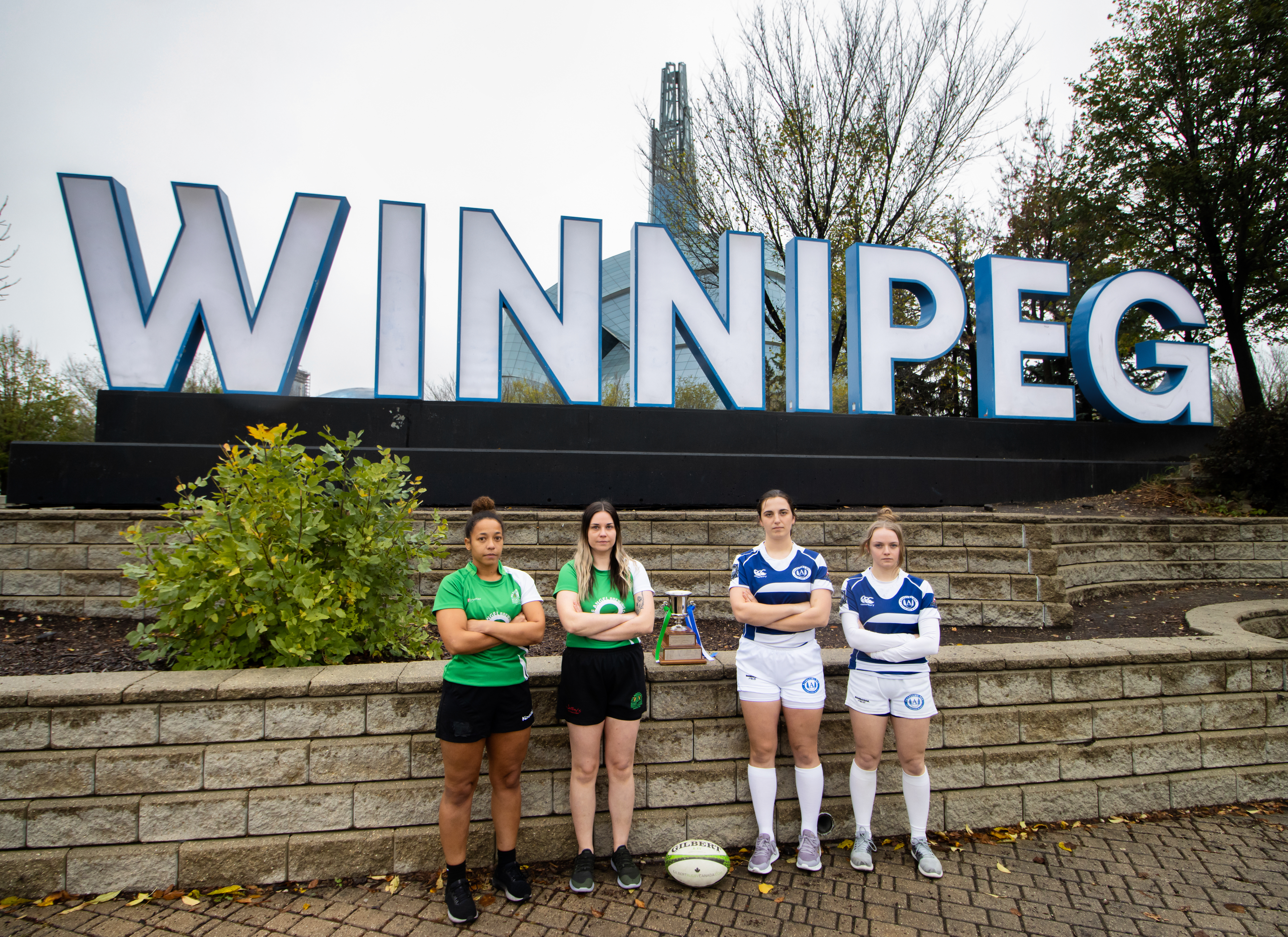 In what promises to be a closely fought match, the Manitoba Women's Rugby Championship kicks off at 2 p.m. on Saturday October 16 at Maple Grove Rugby Park. The defending champion Winnipeg Assassins take on Manitoba’s most successful club, the Winnipeg Wanderers who are seeking to end an eleven year drought in what would be their record 12th provincial championship. 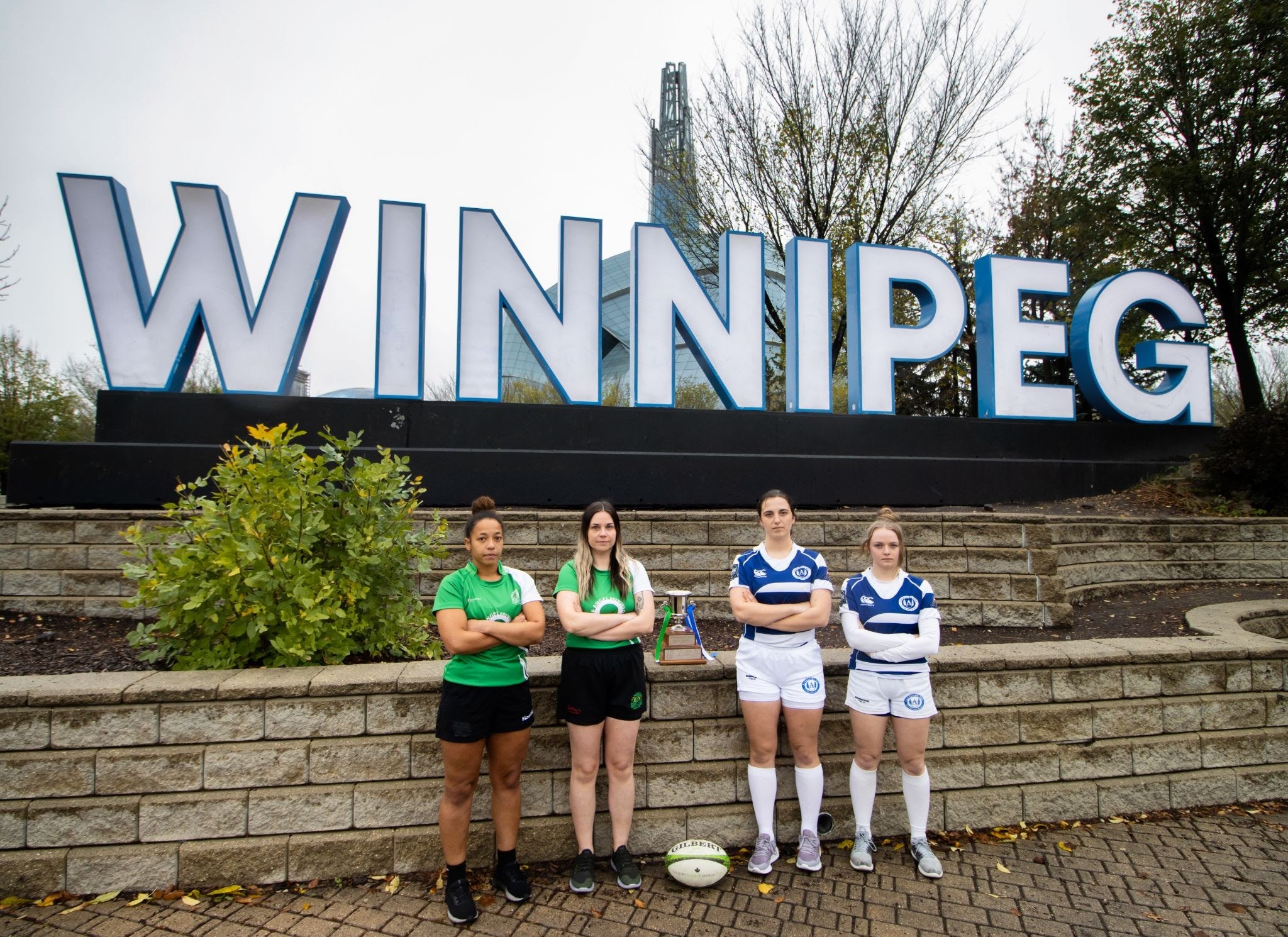 After the season being cancelled in 2020 due to the pandemic, Wanderers co-captain Brittany Toews is excited to return to a grand final after 11 years since her last premiership. “It is awesome and exciting for the club to have returned successfully after not being able to play in 2020,” said Toews.

The Assassins’ captain Keara Letain expects to overcome the nerves of having to wait so long to defend their crown with their influx of youth and new players. “The new girls have brought such great energy to the club,” stated Letain. The Assassins will no doubt be hoping that youthful energy helps them prevail on Saturday. The match is expected to be played in dry conditions, which should lead to both an exciting and physical game of rugby. “I love rugby because it encourages girls to be physical, which is often frowned upon in other women’s sports,” added Letain. 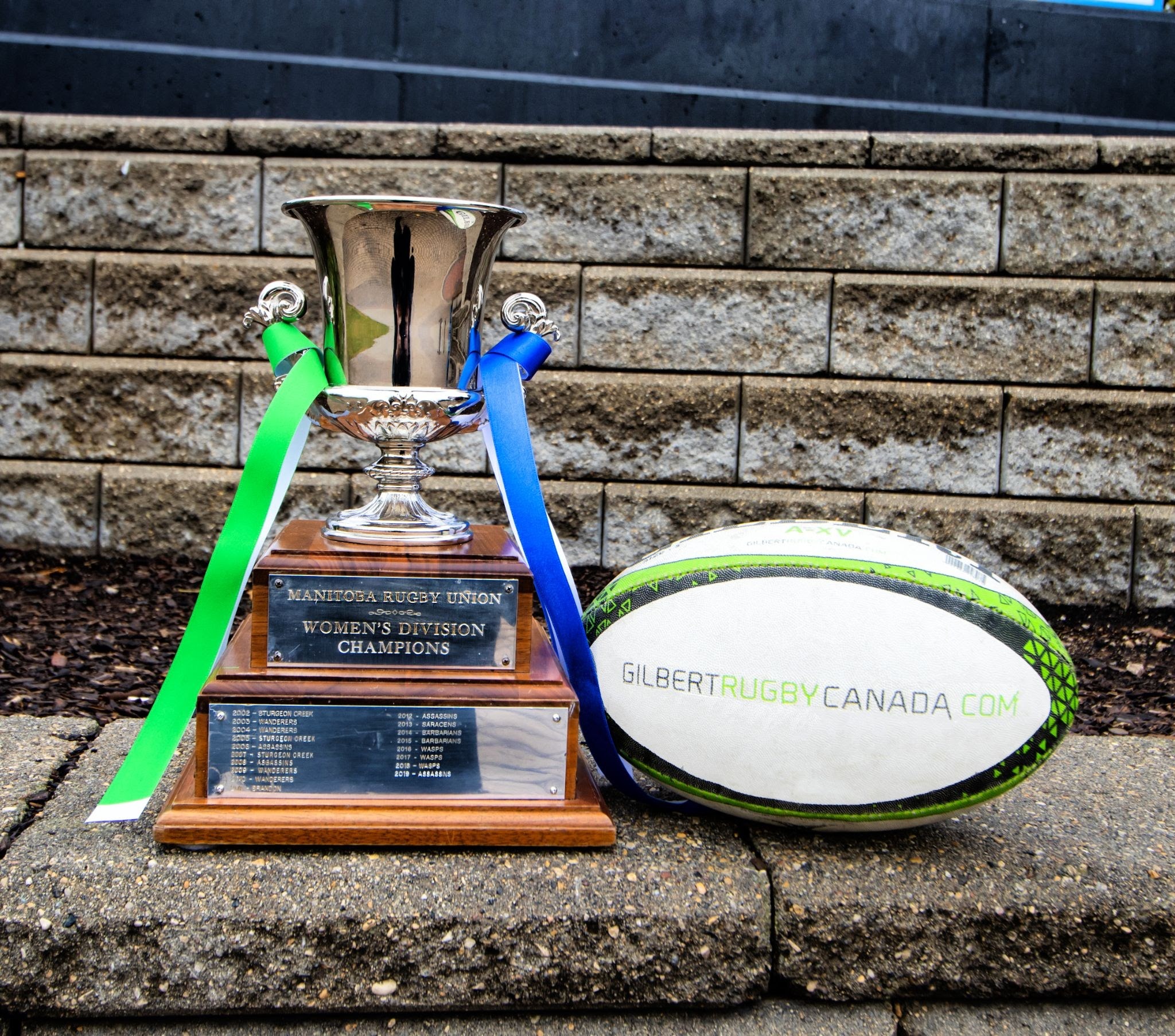 The physical nature of rugby and the requirements for strong girls of all shapes and sizes is what attracts many to the sport. Toews believes that rugby promotes the importance of strength, body positivity and self confidence in Women. Gracynn DesChamps (Assassins) and Cassandra Omoerah-Davis (Wanderers) will be opponents on Saturday but they both agree that the sense of community is the biggest strength of rugby. “When you join rugby, you are joining a family,” said DesChamps. “It is such a fun sport to play and the connections you make with your teammates run deep.”

The 2020 season was cancelled due to the pandemic but players across the province could not be happier to be back with her rugby family again. “Rugby has given me a lot in my 20 years playing the game including confidence, discipline and a lot of fun memories,” said Omoerah-Davis.

Come check out the match at 2 p.m. on Saturday October 16 at Maple Grove Rugby Park in Winnipeg.