Despite a cancelled season in 2020, there is an air of familiarity about the upcoming Manitoba Premier League Grand Final between the Manitoba Wombats and the Winnipeg Assassins. The two modern powerhouse clubs of Manitoban rugby have faced off in the decider for the last 6 seasons, with the honors being shared evenly with three championships a piece. 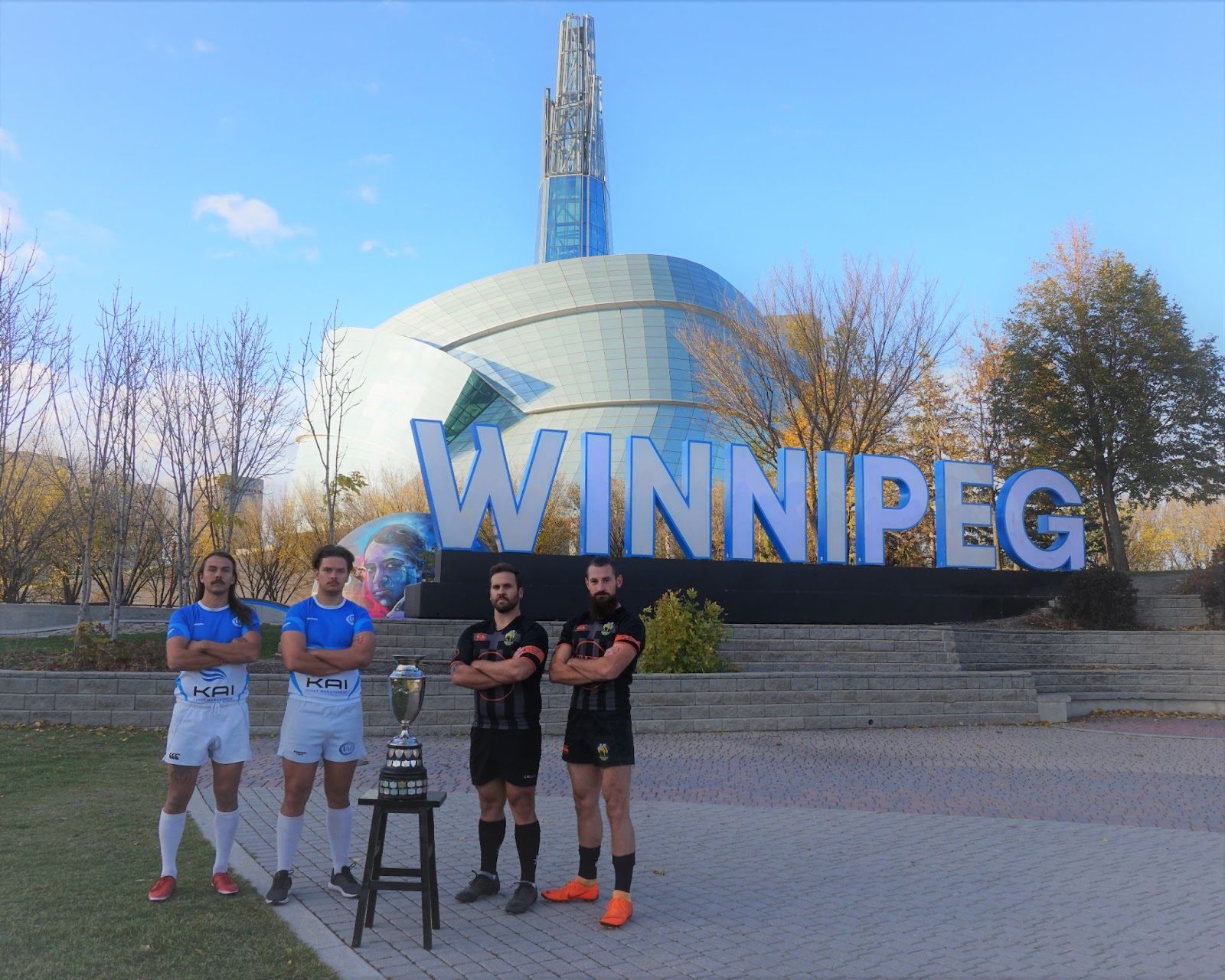 The Wombats are looking to secure their fourth successive title; a feat that has not been seen in Manitoba since the Saracens era of dominance in the seventies and eighties (winning eight premierships in a row).

“It’s huge to be at the final, each one is such a special occasion,” said Kirk Kantyluk who will be playing in his tenth grand final this year.

The Wombats recent success means little this year, with injuries depriving the club of some regular stars. The Wombats hope that their strong club mentality and depth will negate any suggestions of complacency going into the match.

When asked about combating complacency going for their fourth consecutive championship Kantyluk stated “We’ve lost a few key players throughout the year, we have a great next man up mentality”.

It is that mentality and club depth that the Wombats believe will see them through on the day.

The Assassins however will find extra motivation going into this game knowing that they have fallen short for the past three seasons.

Tyson Borys of the Assassins knows all too well about the challenge of facing the Wombats in a grand final. “It's about commitment, after losing three in a row. Everyone always wants to win, but this year everyone wants it so much more,” said Borys.

“We know that we have to give it our all, we have to match them and go above their intensity,” Borys also added, suggesting that Saturday's game is likely to be a physical one.

Joel Verville, also of the Assassins says the key to success this Saturday is for the Assassins to believe. “Trust in one another, trust in the team. We know the guy beside us is going to do his job and we have to do ours to get the win on Saturday,” said Verville. 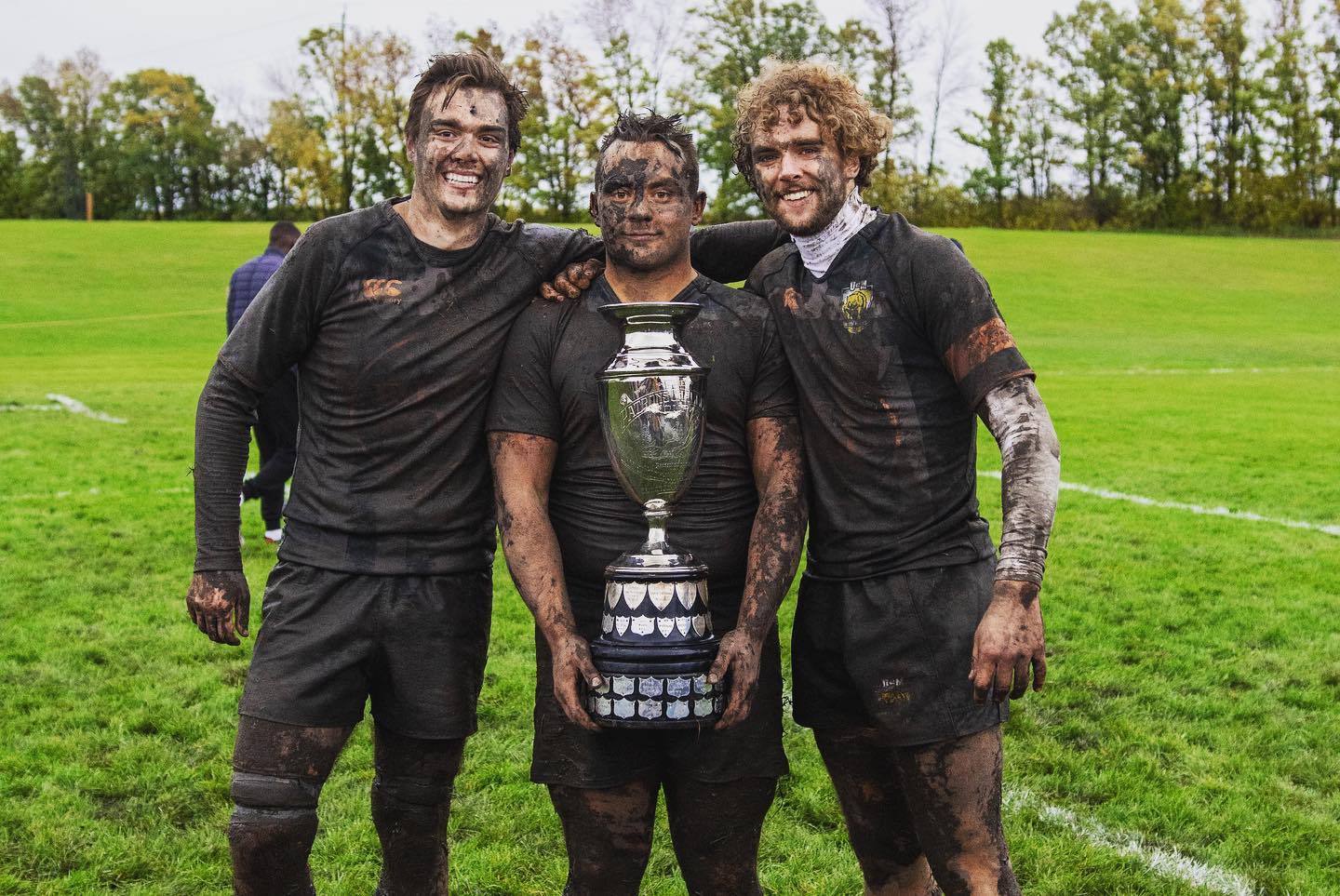 Despite being fiercely competitive foes on the field, all players are appreciative at the chance to be back playing rugby this year.

Joel Verville from the Assassins exclaimed “I’m very excited, nice to be out there running again after an extended enforced break due to lockdowns and quarantines”

“We make great friendships and enjoy running around” is why Joel loves to play rugby.

Tyson Borys added that “Rugby is great, the physical contact & cardio. The highlight for me is the strength of the community. You learn to hate and love the opposition at the same time.”

Kirk Kantyluk of the Wombats is a seasoned veteran of the sport “Rugby has meant a lot to me, I've been playing since I was 15. I’ve never felt so welcomed when playing other sports. Although the physicality of rugby asks a lot from you, it is immensely rewarding to be involved with the game”

His teammate Isaak Becker played every sport under the sun growing up, “rugby is the most challenging and you really get out of it exactly what you put into it.”

“The adversity and shared experience turns your teammates into your brothers, the sport is a brotherhood.” Becker noted.

Catch the action from 2 p.m. this Saturday Oct 23, 2021at Maple Grove Rugby Park in Winnipeg.